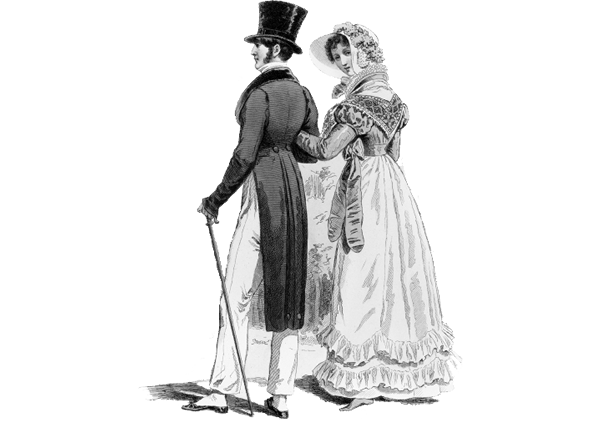 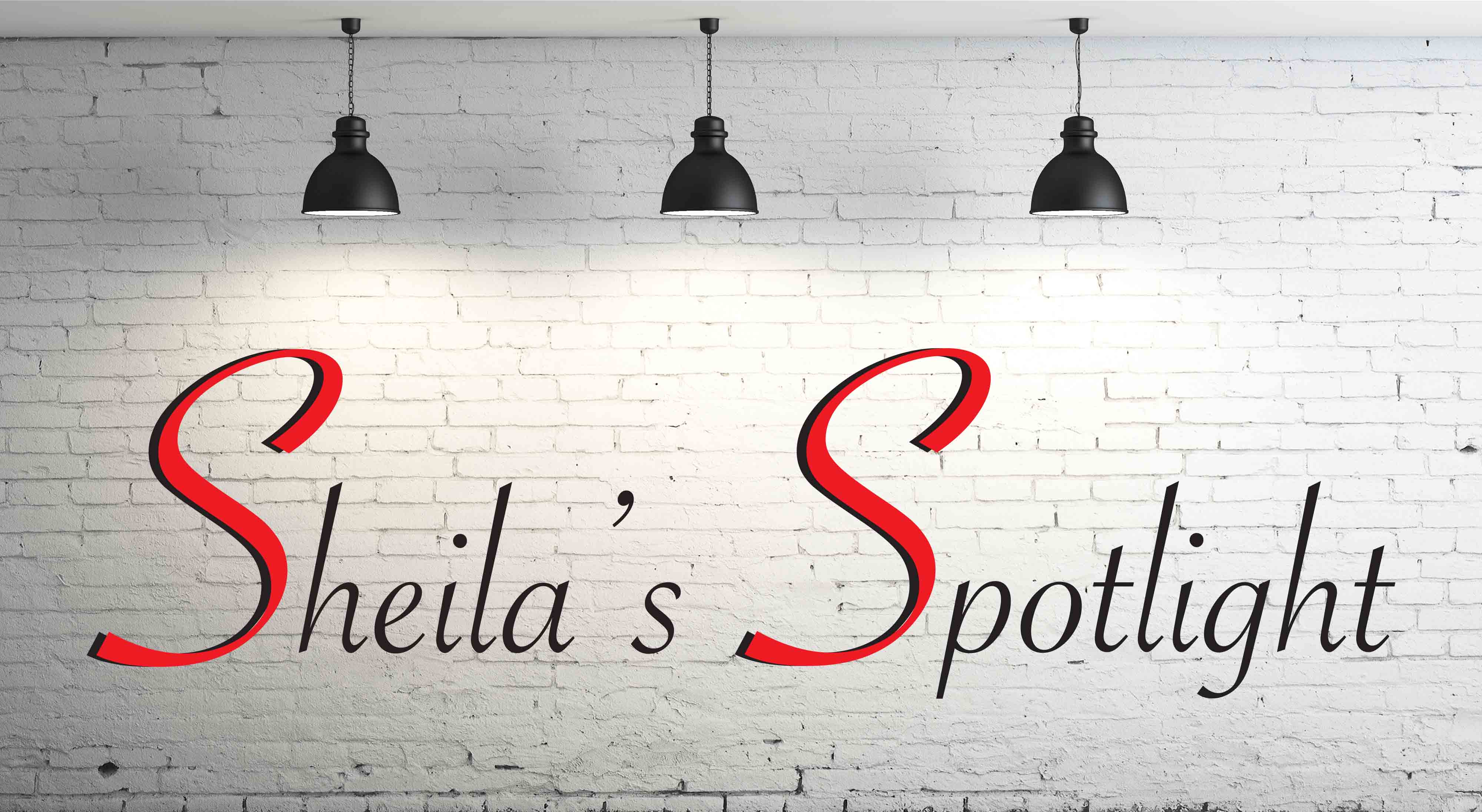 February was a month filled with so many good things. First, we started the month off with good news from Punxsutawney. Phil did not see his shadow, predicting an early spring. Who wouldn’t be happy to hear that we can expect spring-like temperatures over six more weeks of winter? I know I certainly prefer the sunshine!

After that came the Superbowl. Whether you’re a fan or not, its still the number one event that gathers people of all ages to sit in front of the TV, not to mention all the betting that takes place. I myself got in on a little action with a friendly Superbowl block pool. I felt ecstatic with my numbers. I had the Patriots -0- Rams -3-. I was hoping that would be the score of the entire game, sending the Rams home from Superbowl 53 with a victory over the Pats, but as we know that didn’t happen. As a matter of fact, during the fourth quarter with only minutes to go, the Patriots had 10 and the Rams had 3. I thought for sure I was on my way to a handsome fourth quarter payday. With only a little more than four minutes remaining, the Patriots scored a field goal taking the game to a 13-3 lead. For the first and only time in my life, I was cheering and rooting aloud for the Patriots to score another touchdown, but they didn’t. The lucky people with double 3’s took home the bacon for the entire game, and life went on.

Next, we celebrated Valentine’s day on a Thursday, which kept us busy for four days straight with couples sharing their special night out with us. Chef Nick created a gourmet Lobster Shrimp Cake dish which each store featured, along with dinner for two surf and turfs, specialty cocktails like the Winter Spice and Champagne were also offered. To finish out the special evening, our dessert trays had a lover’s staple dessert with chocolate covered strawberries. Love was in the air!

For those of us at the Springfield Restaurant Group, it was time to celebrate. February marks the annual employee recognition dinner that is held in honor of all the stores’ employees of the month for the prior year. Each year, a theme is picked for all those attending to dress in costume. This year the theme was “Party like it’s 1979”. You see, 1979 is when our flagship restaurant, the Iron Bridge Inn, first opened and is now celebrating its 40th anniversary.

Even though I was only 11 years old in 1979, I can remember TV shows like Happy Days, The Love Boat, Charlie’s Angels, the Jefferson’s and many more that gave me inspiration for my costume choices. Things like bellbottoms, round John Lennon sunglasses, pigtails and a furry vest suited me up like Jenny from Forrest Gump. My coworkers joined in the fun wearing disco outfits with lava lamp designs, platform shoes and brown leather fringed vests with peace signs. After a fabulous dinner, we began our traditional gift give away where every person in attendance has a chance to win a prize, including the top ten prizes with the grand prize being a trip for two to Punta Cana. The stage was set with a slideshow backdrop honoring the 40th anniversary with many pictures throughout the company’s history. Our Director of Operations, Dan Miller, emceed the event, giving special recognition to employees with 20 plus years of service. It’s truly an honor to be a part of a restaurant group that can boast such a long list of loyal employees that have dedicated their lives to a career they love.

One by one, each employee came to the stage to get their commemorative anniversary coffee mug filled with a gift card, or a note inside saying they were in the top ten. Chairs were lined exclusively for the evening’s finale. As the anticipation grew, the last name was drawn making Terri Burleson from the Hickory Bar and Grille the winner of the trip. Loud screams from her coworkers, along with celebratory tears and embraces, marked yet another fabulous moment in time.

As the evening closed, we danced in celebration with Queen’s “We Are the Champions” playing in the background. It was if we had our own academy award ending all to ourselves with the best of each store being rewarded. Congratulations to all.